David Smits, M.D. is a cataract surgery and glaucoma specialist at Cheyenne Eye Clinic & Surgery Center. He’s been interested in medicine for as long as he can remember, but began focusing on the eyes after watching his first cataract surgery – an elegant procedure, he calls it, and one that has the ability to […] 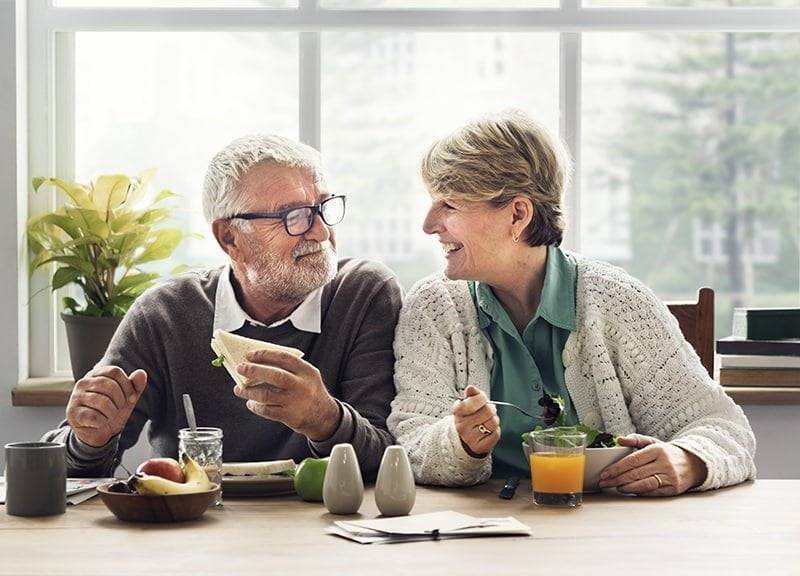 Glaucoma is referred to as the “silent thief of sight” because many people don’t notice a change in their vision and aren’t aware they have glaucoma until damage from the disease is quite severe. Having regular eye exams can help your ophthalmologist find glaucoma before you lose your vision. Learn more about glaucoma symptoms with […]

Over 3 million people in the United States have glaucoma, but most of them don’t know it yet. Glaucoma, the “Silent Thief of Sight,” typically doesn’t present symptoms until the late stages, so early diagnosis is critical. Glaucoma is a disease that damages your optic nerve, usually caused when fluid builds up in the front […]

What to Expect from Laser Surgery to Treat Glaucoma

What is selective laser trabeculoplasty surgery? This is an outpatient procedure that only takes a few minutes to perform and is typically painless. The last light is focused into the drainage canals and stimulates special cells (macrophages) to clear out debris, allow the fluid of the ye to exit more easily. What happens during the […]

Cataract and Glaucoma Surgery: What to Expect

An Interview with Dr. Smits Dr. Smits, who specializes in glaucoma and cataract diagnosis, treatment and surgery at Cheyenne Eye Clinic & Surgery Center, was drawn to ophthalmology in medical school after sitting in on cataract surgery and witnessing how quickly an ophthalmologist can improve someone’s vision – and their life! What’s the difference between […]

The Future is Now

Cheyenne Eye Clinic Doctors are on the lookout for new treatments.     by Dr. Miller, Glaucoma Specialist There have been more advances regarding the treatment of glaucoma in the last 5 years than all of the 17 years I have been practicing at the Cheyenne Eye Clinic.  This is great news for glaucoma patients, […]

This month, Cheyenne Eye Clinic is celebrating the 10th anniversary of Cheyenne Eye Surgery Center. Cheyenne Eye Clinic can be traced back to the founding father of eye care in Cheyenne, Dr. George Strader, who set up his practice in 1903. Through the lineage of one doctor to the next, one partnership after another, Dr. […]

What You Need To Know About Glaucoma

Glaucoma Risk Factors and Prevention Habits In 2010, about 2.2 million people in the US had glaucoma, according to the Center for Disease Control. By 2030, it is estimated that more than 4 million Americans will have glaucoma. But as many as half of Americans with glaucoma don’t know they have it. That’s a lot. It’s […]

Since 1903, the Cheyenne Eye Clinic and Surgery Center has provided comprehensive eye care services to improve patients’ sight and enhance their lives—and we want to do the same for you.

*The office is closed on some Saturdays. For an up-to-date schedule, please visit our Facebook page.